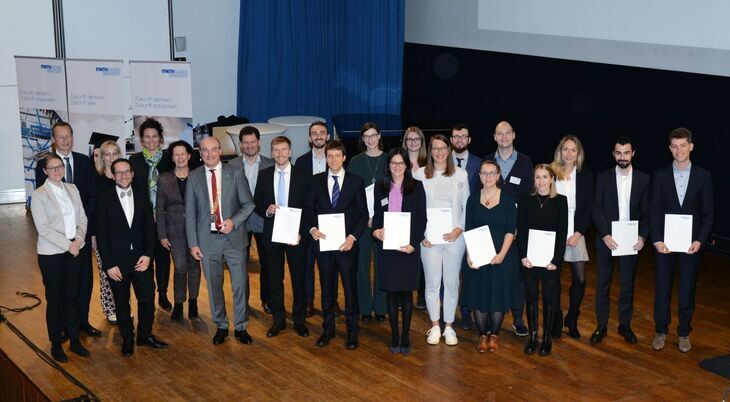 The Department of Earth Sciences and Geography is very pleased to announce that the Friedrich Wilhelm Prize 2022 has been awarded to Lynn Reuter, who wrote her Master's thesis at the Department of Physical Geography and Climatology . The prize is awarded annually to honour outstanding achievements in Master's theses, dissertations and habilitations. The department congratulates all prize winners on receiving the Friedrich-Wilhelm-Prize.

Further information on the awarding of the Friedrich Wilhelm Prize 2022 can be found here. 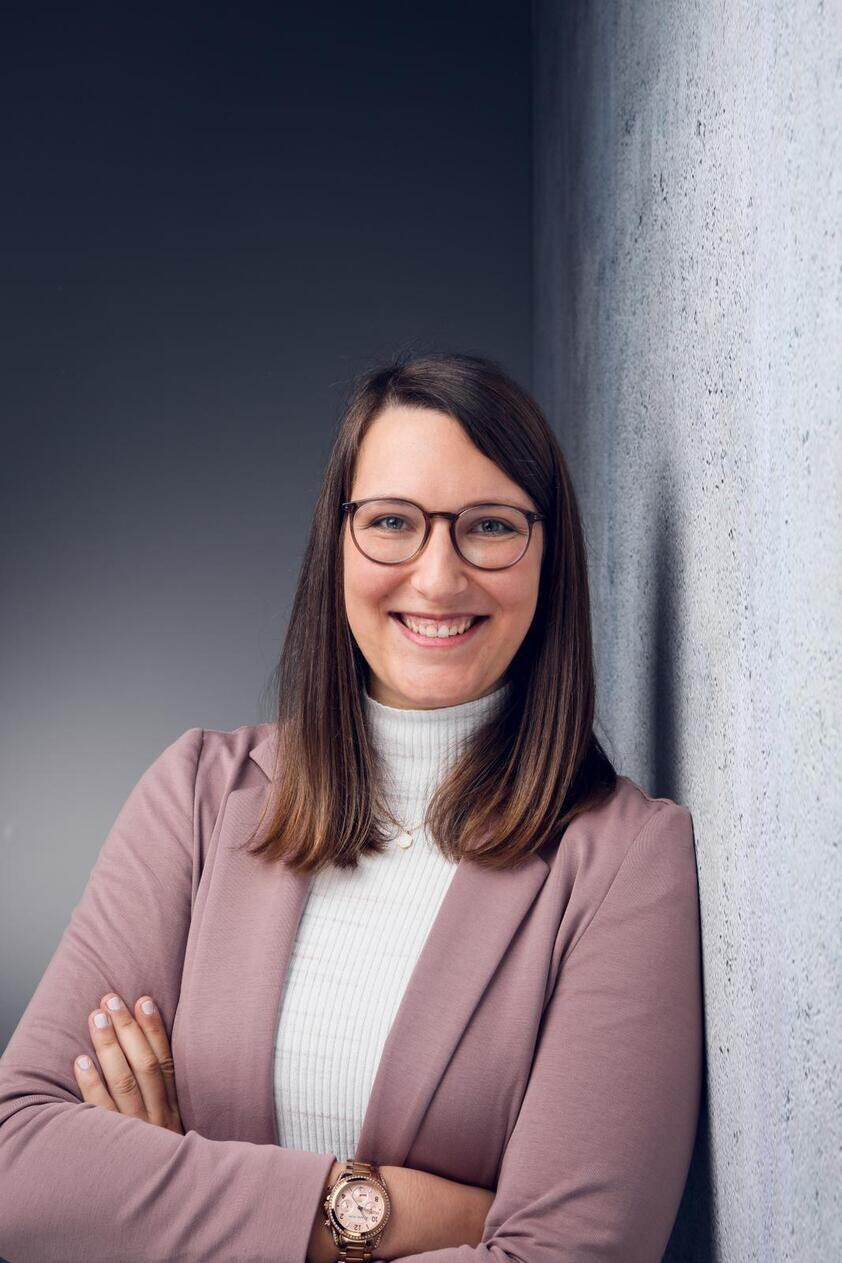 After completing her Bachelor's degree at the University of Cologne, Ms Lynn Reuter moved to the RWTH Aachen University for her Master's degree in Applied Geography, which she completed with distinction, following internships at the Ministry of Sustainability and Infrastructure in Luxembourg. In addition to her studies abroad at the Université de Lausanne, she was also very active in the Department of Geography/Economic Geography, which received the RWTH Special Teaching Award "Sustainability" in 2021.


In her Master's thesis at the Department of Physical Geography and Climatology, supervised by Prof. Dr. Michael Leuchner in close cooperation with Dr. Alexander Graf from the Jülich Research Centre, Ms Reuter worked on a methodology for determining climate analogue regions by means of spatially high-resolution, future climate scenarios. In order to be able to adequately communicate the urgency of climate change, the visualisation thus achieved is a frequently used awareness-raising tool. Cities are defined as climate twins if they currently have similar climatic conditions to the study area in the future. The search for suitable analogue regions enables the derivation of necessary climate adaptation measures and supports decision-making in urban planning. The model compares the climate of the Aachen city region (end of the 21st century) with 388 European cities on the basis of five statistical climate variables and six climatological parameters. 15 and 27 EURO-CORDEX models were used for the climate scenarios RCP4.5 (increase of the global mean temperature by 2.6°C to the pre-industrial value by the year 2100) and RCP8.5 (increase by about 4.8°C). The results showed the French city of Dijon as the climate twin in scenario RCP4.5. For scenario RCP8.5, the closest matches pointed to the region of the French-Spanish city triangle Bordeaux-Toulouse-Bilbao or Tuscany with Florence and Prato. However, it also became apparent that a development towards climates that have not yet existed also seems to be quite possible.


Ms Reuter has been working as a teacher in her native Luxembourg since 2022.