Skip to Content Skip to Main Navigation Skip to Search

The alumni of the Division of Earth Sciences and Geography are spread all over the world. The expertise of geoscientists and geographers is in demand all over the world.  In addition to exotic workplaces such as drilling rigs in the middle of the rough Atlantic, 200 meters underground in underground construction or in the rainforest of Brazil, there are also many alumni who are employed in engineering offices or authorities in Germany or in other European countries. 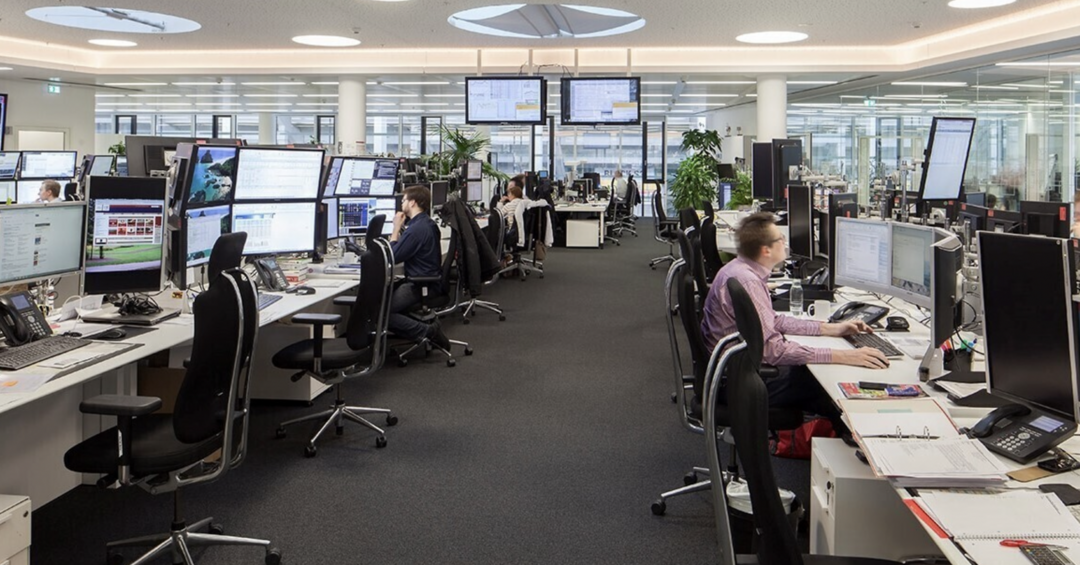 From studies to raw materials management

Christoph started studying mechanical engineering at RWTH Aachen University in 2005, but later decided to switch to another field. Two of his friends were already studying geo-resource management, which attracted his attention to the course. read more 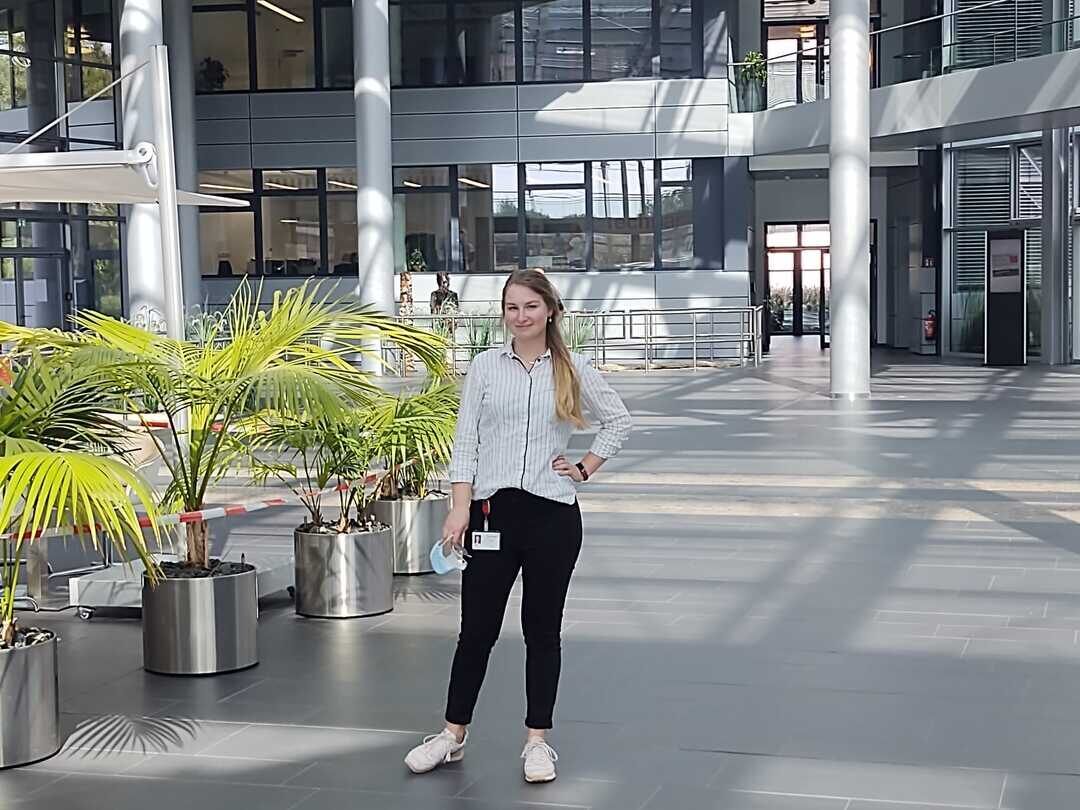 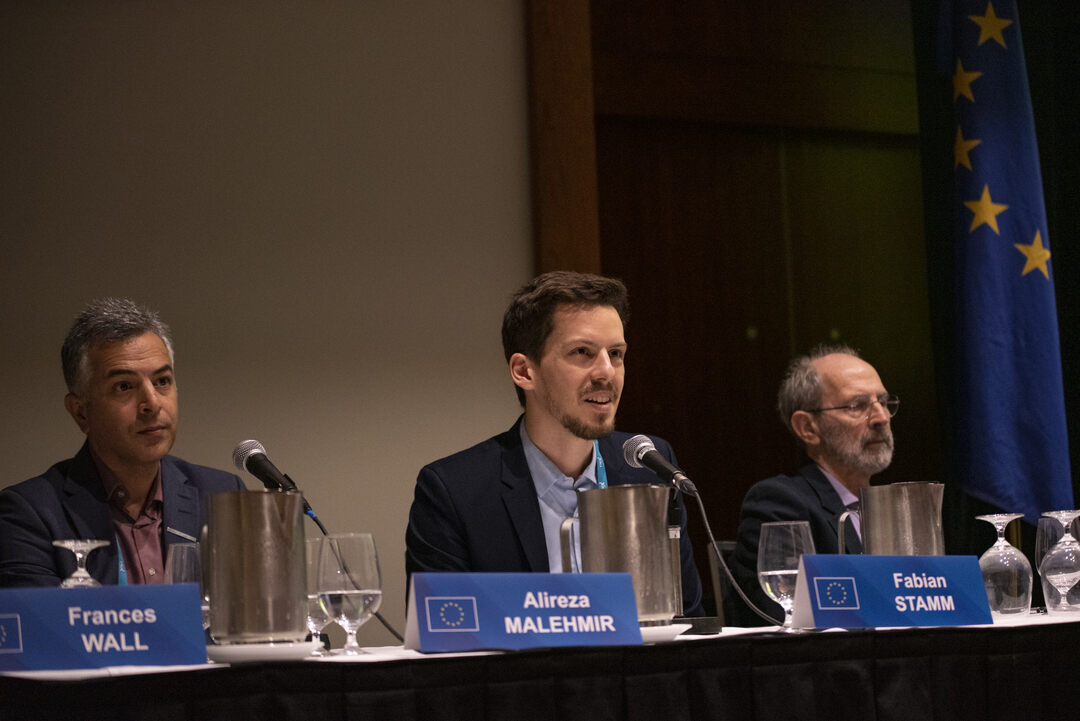 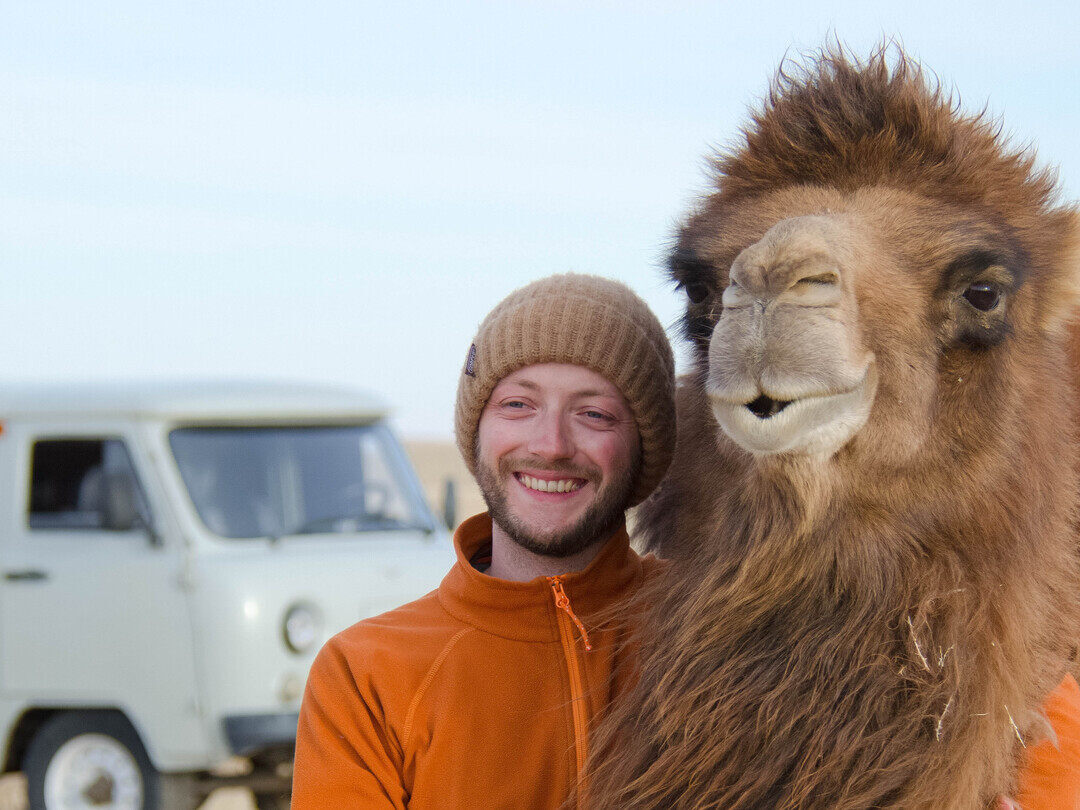 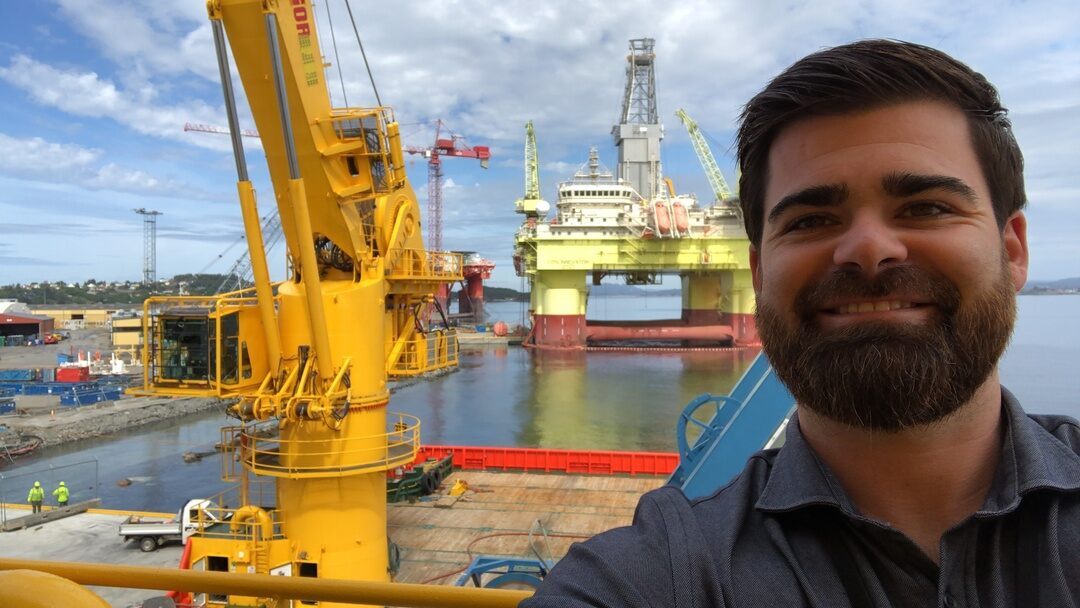 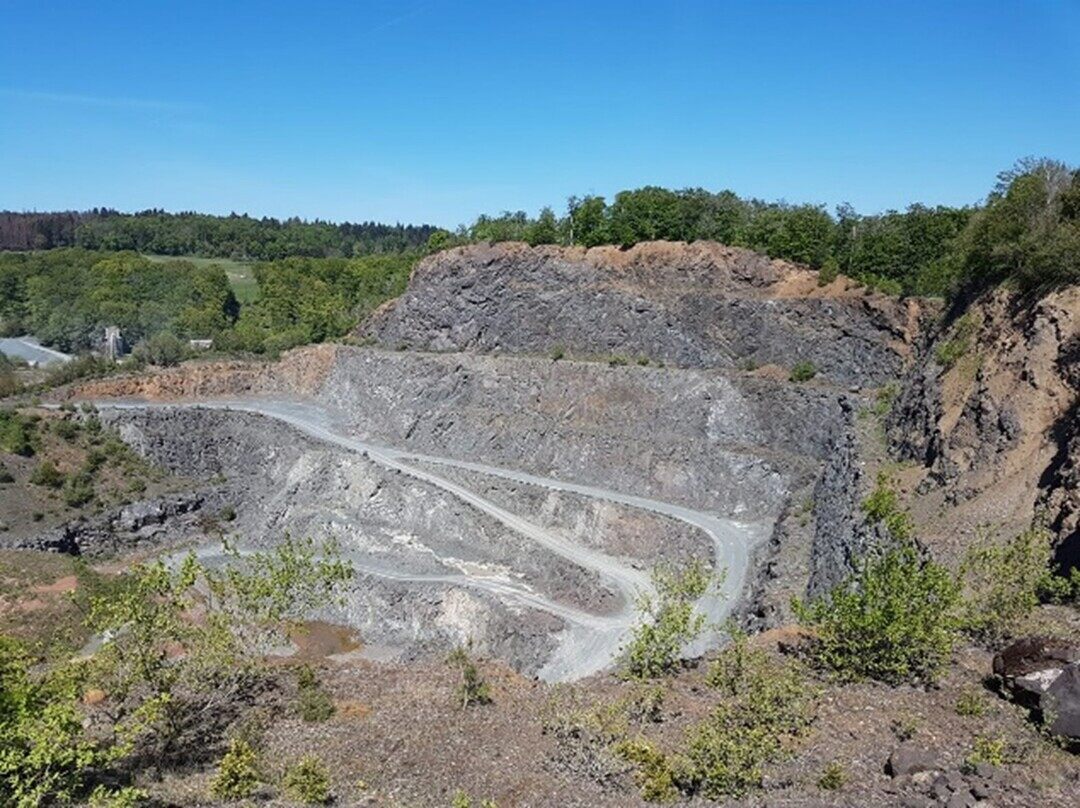 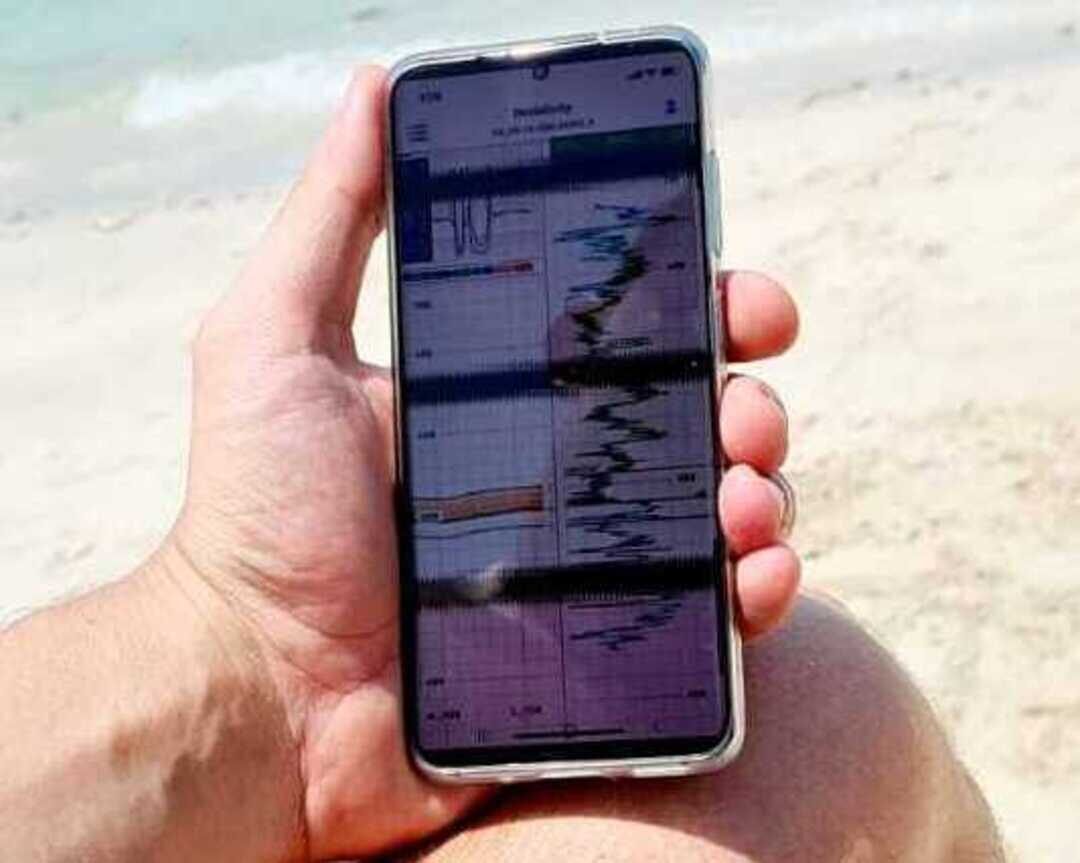 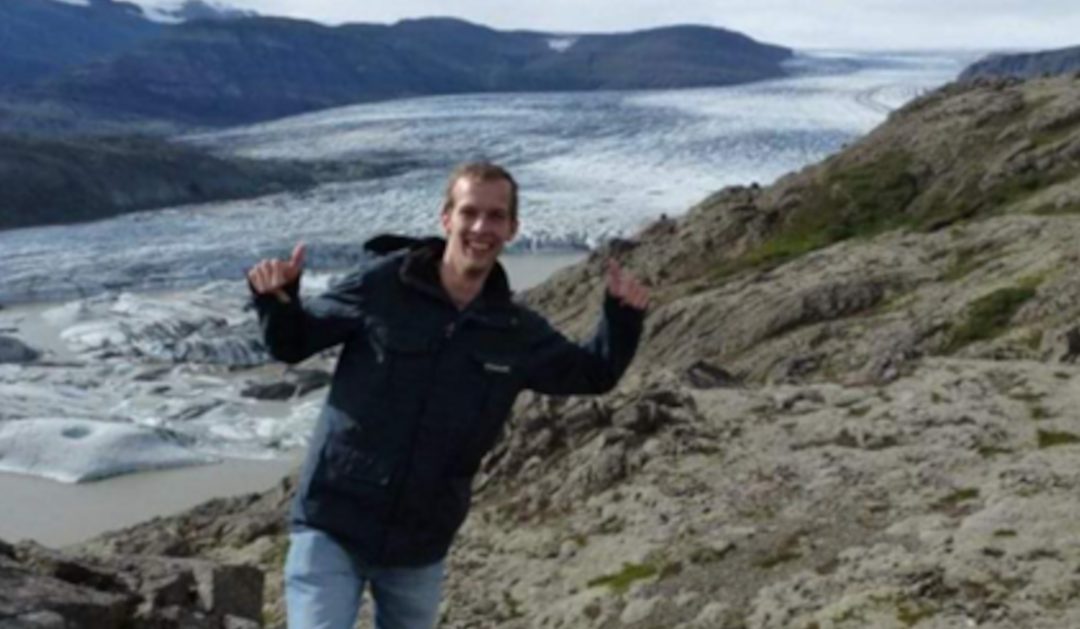 In October 2010, my Martin started at RWTH with a Bachelor in Georesource Management (GRM). In the fifth semester, he went to Iceland to the Háskóli-Íslands in Reykjavík. There he discovered his enthusiasm for environmental and sustainability issues.  read more 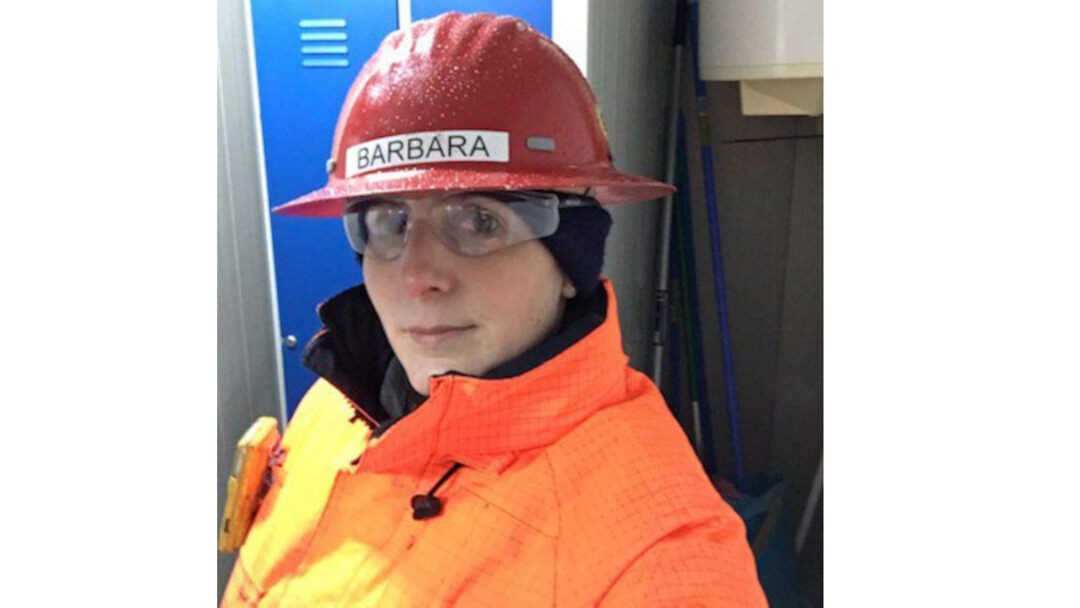