You Are Here: 24 years at RWTH: Farewell to Prof. Urai 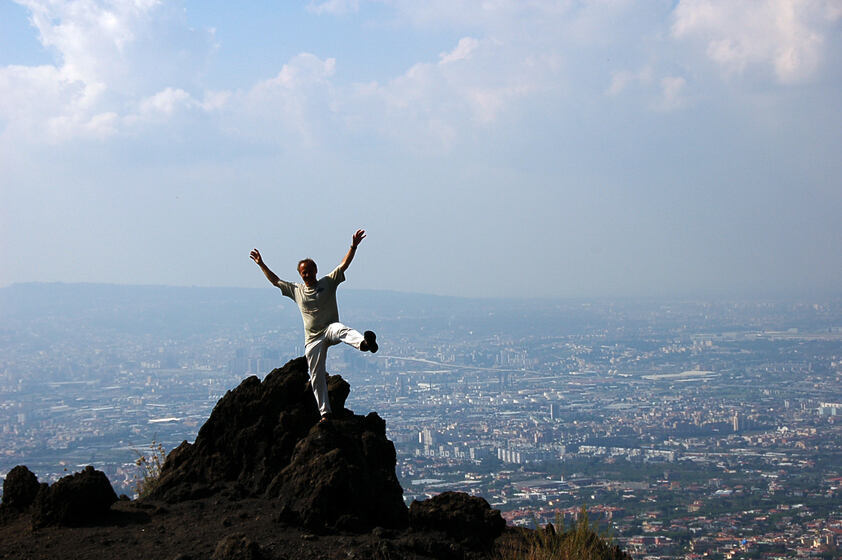